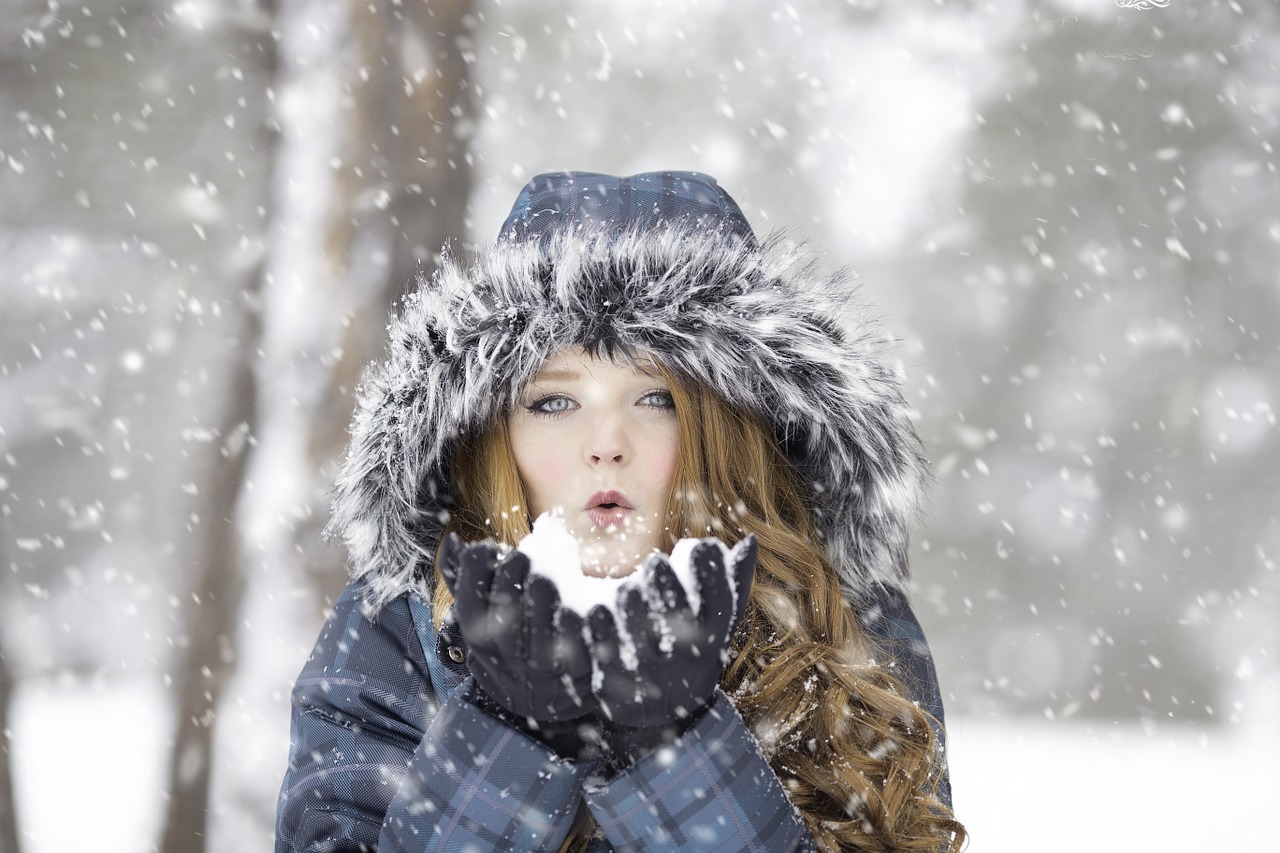 It is being reported that there was one spot in the continental United States that had a wind chill of -75 degrees Fahrenheit on Thanksgiving.  Meanwhile, New York City was bracing for its coldest Thanksgiving since 1871 and Washington D.C. actually activated its cold weather preparedness plan.  But it isn’t even winter yet.  In fact, the beginning of winter is still a month away.  So exactly what in the world is going on?  In this article, I am going to follow up on an absolutely huge story that I have previously discussed.  Solar activity has dropped off dramatically in recent months, and as a result there have been very few sunspots in 2018.  When there are very few sunspots, we tend to have very cold winters, and it looks like this winter could break all sorts of records.

And the truth is that records are already being broken.  When I first heard that there was one spot in the continental U.S. that had a wind chill of -75 degrees on Thanksgiving, I didn’t believe it, but it was actually true.

According to the official Twitter account of Mount Washington Observatory in New Hampshire, they had wind chills of between -70 and -75 degrees on Thursday morning…

Happy Thanksgiving! We are setting some records up here on the summit! So far we have officially gotten down to -25°F, breaking our daily record low as well as Novembers monthly record low. Winds have been sustained over hurricane force so wind chills are -70°F to -75°F.

Happy Thanksgiving! We are setting some records up here on the summit! So far we have officially gotten down to -25°F, breaking our daily record low as well as Novembers monthly record low. Winds have been sustained over hurricane force so wind chills are -70°F to -75°F. pic.twitter.com/KNhmrVjUqJ

Can you imagine being outside in that kind of weather?

Over along the coast, New York City was bracing for their coldest Thanksgiving Day since 1871…

For example, in New York City, there have been less than a handful of Thanksgiving days with a forecast morning low in the teens F and a high in the 20s, according to AccuWeather Meteorologist Jesse Ferrell.

AccuWeather is projecting a morning low of 19 and an afternoon high of 27 in New York City this Thanksgiving Day.

And as I mentioned above, things are already so cold in our capital city that Washington D.C. has implemented their cold weather preparedness plan…

On Wednesday, Washington, D.C. activated its Cold Weather Preparedness plan through daybreak on Friday, providing warm facilities to the public and overnight shelters for the homeless. Those waiting in the parking lot of their favorite local department store ahead of tonight’s Black Friday sales, however, are on their own.

Extreme cold combined with frigid temperatures will be the norm for much of the Northeast, while northerly winds could present a potentially dangerous situation. Wind chills will be in the mid/low teen around DC on Thursday evening, and the National Weather Service (NWS) warns of conditions that could produce frostbite.

Unusually cold weather has hit the west coast as well.

In fact, many in the Seattle area woke up on Thursday morning to find the roads blanketed by snow…

Over on the west coast, Seattle and its surrounding areas saw blanketed roadways on Thursday morning, with more snow expected, prompting a warning from the local National Weather Service office.

‘Chains are required at Snoqualmie and Stevens Pass this morning,’ the NWS Seattle tweeted.

‘Heavier snow is on the way after 11am. If you must travel, check road conditions before you go [here] and prepare for longer travel times!’

So why is all of this very strange weather happening?

Well, the experts are telling us that it has to do with changes in the sun.  Scientists have been shocked by the lack of sunspots in 2018, and some are warning us that we could actually be entering “a mini ice age”…

“The sun is entering one of the deepest Solar Minima of the Space Age,” wrote Dr. Tony Phillips just six weeks ago, on September 27, 2018.  The lack of sunspots on our sun could bring about record cold temperatures, and perhaps even a mini ice age.

Sunspots have been absent for most of 2018 and Earth’s upper atmosphere is responding, says Phillips, the editor of spaceweather.com.

And according to Martin Mlynczak of NASA’s Langley Research Center, record cold temperatures could be on the way “in a matter of months”…

“It could happen in a matter of months,” says Martin Mlynczak of NASA’s Langley Research Center on the cold snap that may be coming. “If current trends continue, it could soon set a Space Age record for cold,” says Mlynczak. “We’re not there quite yet,” he said. However, “months” is not all that far away.

After what we witnessed on Thanksgiving, Mlynczak may want to update his forecast.

Record cold temperatures are not just coming – they are already here.

For much more on why this could be the coldest winter the U.S. has ever experienced, please see my previous article entitled “A Mini Ice Age? NASA Scientist Warns That Diminished Solar Activity Could Mean The Coldest Winter In Modern Times”.

Most of the discussion that we see in the mainstream media about climate change completely ignores the sun.  But the truth is that the giant ball of fire that our planet revolves around is the primary driver of climate change.

When solar activity has greatly diminished in the past, our planet has gone through extremely cold periods.  The “Maunder Minimum” is an example from just a couple hundred years ago, and it resulted in horrific crop failures and widespread famines all over the globe.

Let us hope that another such period is not approaching, because we are already deeply struggling to feed everyone on the planet.