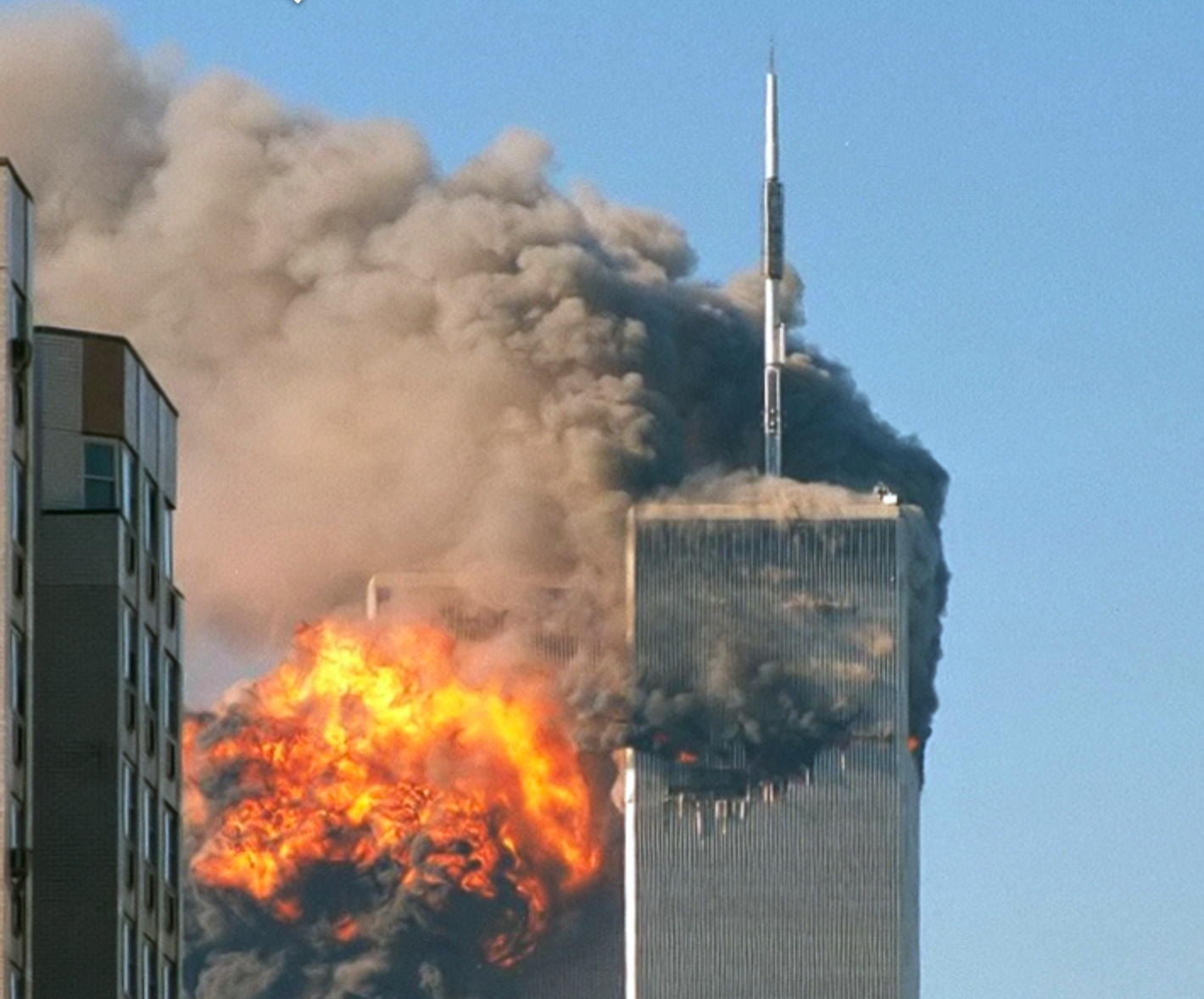 It has now been 17 years since 9/11, but many New Yorkers continue to deal with severe health problems that resulted from being in proximity to Ground Zero.  In particular, cancer rates among those that were at Ground Zero are much higher than for the population as a whole, and this is particularly true when it comes to breast cancer.  Personally, I had never even heard of any male that was suffering from breast cancer before doing research for this story.  It is extremely rare for men to get breast cancer, and according to official government numbers more than 99 percent of all breast cancer victims are women.  But somehow lots of men that were close to Ground Zero in the aftermath of 9/11 have developed the disease, and authorities seem to be at a total loss to explain why this is happening.

According to a CBS News article that was recently published, “around 15” men that were working near Ground Zero have developed breast cancer…

This comes at the same time a New York City law firm claims to have around 15 male clients who are suffering from breast cancer believed to be linked to the toxins from Ground Zero.

Jeff Flynn is one of those clients. He worked for a data storage company near the World Trade Center site and helped many financial firms get back on their feet. A decade later, he was diagnosed with stage III breast cancer.

But that number was updated in later media reports.  According to ABC News, there are “at least 20 men” that are dealing with this “rare form of cancer”…

Flynn is now among at least 20 men, all represented by the New York law firm of Barasch & McGarry, who say they are struggling with this relatively rare form of cancer as a result of their proximity to Ground Zero.

While there is no proven medical link between incidences of male breast cancer and 9/11 fallout, a surgeon told ABC News, there is “potentially a link to environmental factors.”

Obviously this is not just a coincidence.

It is very rare for men to develop breast cancer, and so something very unusual must have happened to bring this on in so many that were there.

According to CBS News, men normally “have a 1 in 833” chance of developing breast cancer during their lifetimes…

And of course breast cancer is not the only form of cancer that is more prevalent among those that were at Ground Zero.

For example, one study found that rates of Hodgkin’s lymphoma “are more than 50 percent higher” among Ground Zero emergency responders…

Rates of Hodgkin’s lymphoma are more than 50 percent higher among emergency responders to the Twin Towers attacks than they are in the general population, according to statistics from a National Institutes of Health study.

Sadly, the mainstream articles that are reporting on this do not have any solid answers for why this is happening.

Some speculate that “burning phones and computers” may be to blame, but that is just ridiculous.

According to one doctor, the health consequences from the 9/11 disaster “are on par with those of the nuclear accidents at Chernobyl in Ukraine in 1986 and Fukushima, Japan in 2011.”  The following comes from Newsweek…

At a conference at the New York Academy of Medicine on Wednesday, researchers shared fresh evidence of elevated rates of cancer, heart and respiratory disease and post-traumatic stress disorder linked to Ground Zero. One doctor even stated that the dangerous health consequences of the attacks are on par with those of the nuclear accidents at Chernobyl in Ukraine in 1986 and Fukushima, Japan in 2011.

But Chernobyl and Fukushima were both nuclear disasters.

Is there evidence that nuclear devices were used on 9/11?

Actually, there is.  The following comes from a report that was published on Zero Hedge…

“Tritium is an important component in nuclear weapons. It is used to enhance the efficiency and yield of fission bombs and the fission stages of hydrogen bombs in a process known as “boosting” as well as in external neutron initiators for such weapons,” according Wikipedia; meaning that the only way it would be present in high trace levels is if a nuclear device (or three) detonated within proximity. Additionally it’s important to note that tritium is “extremely rare on Earth” and again — should not be found in at levels reported to be ’55 times higher than normal.’

To this day, nobody can explain why such high levels of tritium were found at Ground Zero.

And there is a lot more evidence that some sort of nuclear devices were used to bring down those buildings if you care to do the research.

Thousands of New Yorkers died, and thousands more have gotten very sick, and we are still not being told the truth about 9/11.

Perhaps if enough Americans started demanding the truth, eventually we may learn what actually happened on that fateful day.