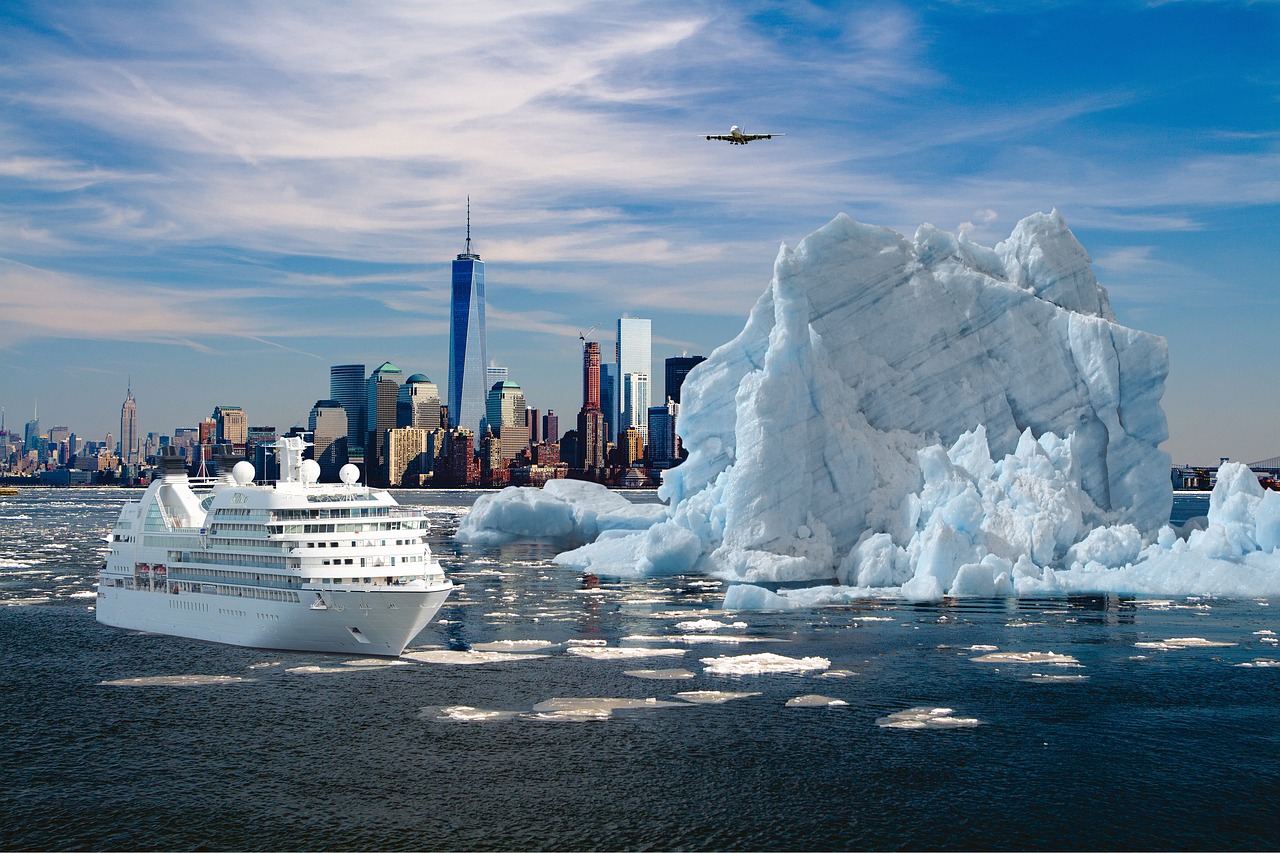 Solar activity has dramatically slowed down, and experts are warning that we could potentially be facing the coldest winter that any of us have ever seen as a result.  Throughout 2018, scientists have been troubled by the lack of sunspots.  When the sun is very active, there tends to be a lot of sunspots, and when the sun is less active there are fewer sunspots.  Since solar changes are the number one driver of climate change, many believe that the lack of solar activity that we have been witnessing means that a bitterly cold winter is ahead for us.  In fact, it is being reported that NASA has discovered that the thermosphere has been cooling and shrinking significantly.  In the short-term that could mean a rough winter, but in the long-term there is a very real possibility that we could be headed for a “mini ice age”.

Martin Mlynczak works at NASA’s Langley Research Center, and what he is saying about these climate changes is extremely unsettling.

According to Mlynczak, NASA’s Thermosphere Climate Index has been recording readings that are “10 times smaller than we see during more active phases of the solar cycle”…

The Thermosphere Climate Index (TCI) tells how much heat nitric oxide (NO) molecules are dumping into space. During Solar Maximum, TCI is high (meaning “Hot”); during Solar Minimum, it is low (meaning “Cold”).

“Right now, it is very low indeed … 10 times smaller than we see during more active phases of the solar cycle,” says Mlynczak.

That is not just a small shift.

In essence, what we are looking at is something that is potentially catastrophic.

“If current trends continue, it could soon set a Space Age record for cold,” says Mlynczak. “We’re not there quite yet, but it could happen in a matter of months.”

Of course it has already been unseasonably cold across much of the United States.  We have already had snow on the ground where I live, and that usually doesn’t happen until the end of this month.  In other areas of the Northwest, we have already seen very large snowfall totals.

Things are even worse across the Atlantic.  For example, just check out what one forecaster is saying is coming to the United Kingdom…

Piers Corbyn, forecaster for WeatherAction, said: “An active low-pressure system will move in from the northwest next week signalling a change to much colder conditions.

“We are expecting this to bring some early winter weather with heavy snow and very cold winds in the north and a risk of wintery showers even across southern Britain.

And it is interesting to note that Piers Corbyn is also blaming this early winter weather on a lack of solar activity.

In fact, Corbyn is warning that this lack of solar activity could soon produce a new “mini ice age”…

Solar activity and jet stream forecasts suggest a pattern of cold similar to the historic Mini Ice Age which occurred during the mid-17th century.

“What we are looking at is a pattern of circulation similar to that which was observed during the mini ice-age,” Mr Corbyn said.

If we do enter a new “mini ice age”, it won’t just be inconvenient for everyone.

During the “Maunder minimum” that began in the 17th century, a prolonged period of cooling ultimately resulted in global food shortages…

If the solar minimum has begun early, it could lead to a cold snap on Earth.

The Maunder minimum began in 1645 and lasted through to 1715, where sunspots were exceedingly rare.

For a long time, the “global warming” crowd has wanted to find a way to cool off the planet, and now they may get their wish.

But when we can’t grow enough food and a horrifying global famine breaks out, many of those exact same people will be clamoring for warmer temperatures.

As I have said so many times before, our planet is changing and our world is becoming increasingly unstable.  Very challenging times are ahead, and I encourage you to get prepared while you still can.