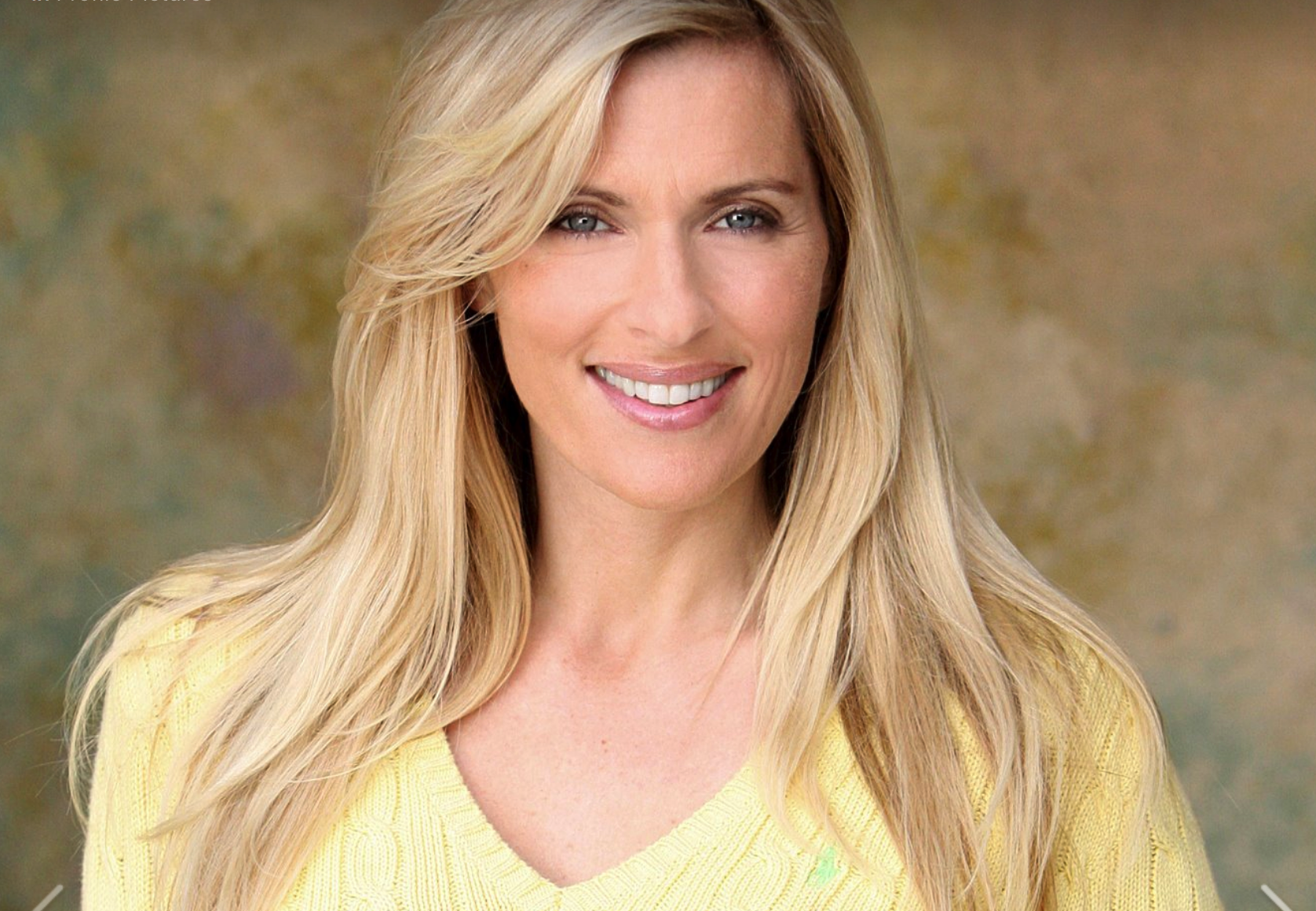 What I am about to share with you is literally a miracle.  Actress Brenda Epperson is best known for her work on The Young and The Restless, and her home was directly in the path of one of the giant wildfires that recently ravaged so many communities in southern California.  Many celebrities lost their homes during the fires, but Epperson’s home was totally spared.  She just kept praying Psalm 91 over her home again and again, and her home was completely untouched by the fires.  In fact, Epperson says that you can literally see where the fire stopped “right at the border of her property…

Epperson says in a Facebook video that she prayed Psalm 91 over her home, and the fire miraculously stopped right at the border of her property.

“I just kept praying Psalms 91 over our home, ‘whoever dwells in the shelter of the Most High will find rest in his mighty shadow. I will say of the Lord he is my refuge and my God in whom I trust. Surely, he will save you from the fowler’s snare and the deadly pestilence. A thousand may fall at your side, ten thousand at your right hand but it will not come near you.”

The truth is that her home should have completely burned to the ground, but it didn’t.

Epperson was only able to evacuate three of her horses, and many of the horses that belonged to her neighbors took refuge on her property as well.

If the fire had not been miraculously stopped, all of those horses could have potentially burned to death.

But the fire did stop, and now Epperson’s property “is an oasis of green and life in the midst of her scorched neighborhood”…

Epperson’s home is an oasis of green and life in the midst of her scorched neighborhood. Even the horses from other farms took refuge at her home during the fire.

“We could only evacuate the horses that could fit in our trailer which was three horses. And then all of our neighbors had borders so all of their horses, 25, 30, horses went in that pen. And so there were 35 horses there and the fire stopped. God stopped that fire, Wendy, right at our property line,” she said. “Every horse was okay. They had water, they didn’t even have ash on them.”

Now that the power of God has been demonstrated in such an amazing manner, do you think that her neighbors will be more receptive when Epperson talks to them about Christ in the future?

A similar miracle also took place during the Camp Fire in northern California.

The pastor of Magalia Pines Baptist Church was about to leave town with about 30 other people, but the fire moved so fast that they were all suddenly trapped.

So they took shelter in the church building, but when the Subway restaurant across the street from them “exploded”, they wondered if they would be able to survive…

With the Camp Fire speeding toward Magalia in the early hours of the morning Nov. 9, Crowder, pastor of Magalia Pines Baptist Church, was loading into vehicles about 30 people who had been unable to evacuate the town. They had taken shelter at the church building with him and four other church members. “We were in the driveway planning to leave,” Crowder told Baptist Press through tears, “and the entire world erupted.”

There had been no fire in the adjacent businesses or woods, he said. But suddenly “the woods exploded. The Subway restaurant across the street exploded, and on all sides of us was fire.”

They began to pray, and they could see huge flames shooting up between buildings and they heard “thousands of gallons of propane detonate at a hardware store next door”…

So the church members hurried people back inside the building and prayed — watching flames shoot horizontally between buildings and listening to thousands of gallons of propane detonate at a hardware store next door.

When they emerged the next day, everything around the church had been incinerated, but “we were totally unscathed — totally,” Crowder said. “The fall leaves were still on the trees” on the church’s property.

There is no way that the church building should have survived, but it did.

Even in the midst of the horrific California wildfires, God was there, and he answered the diligent prayers of His people.

Now that such incredible miracles have happened, will the people of California respond by turning to the God that performed those miracles?