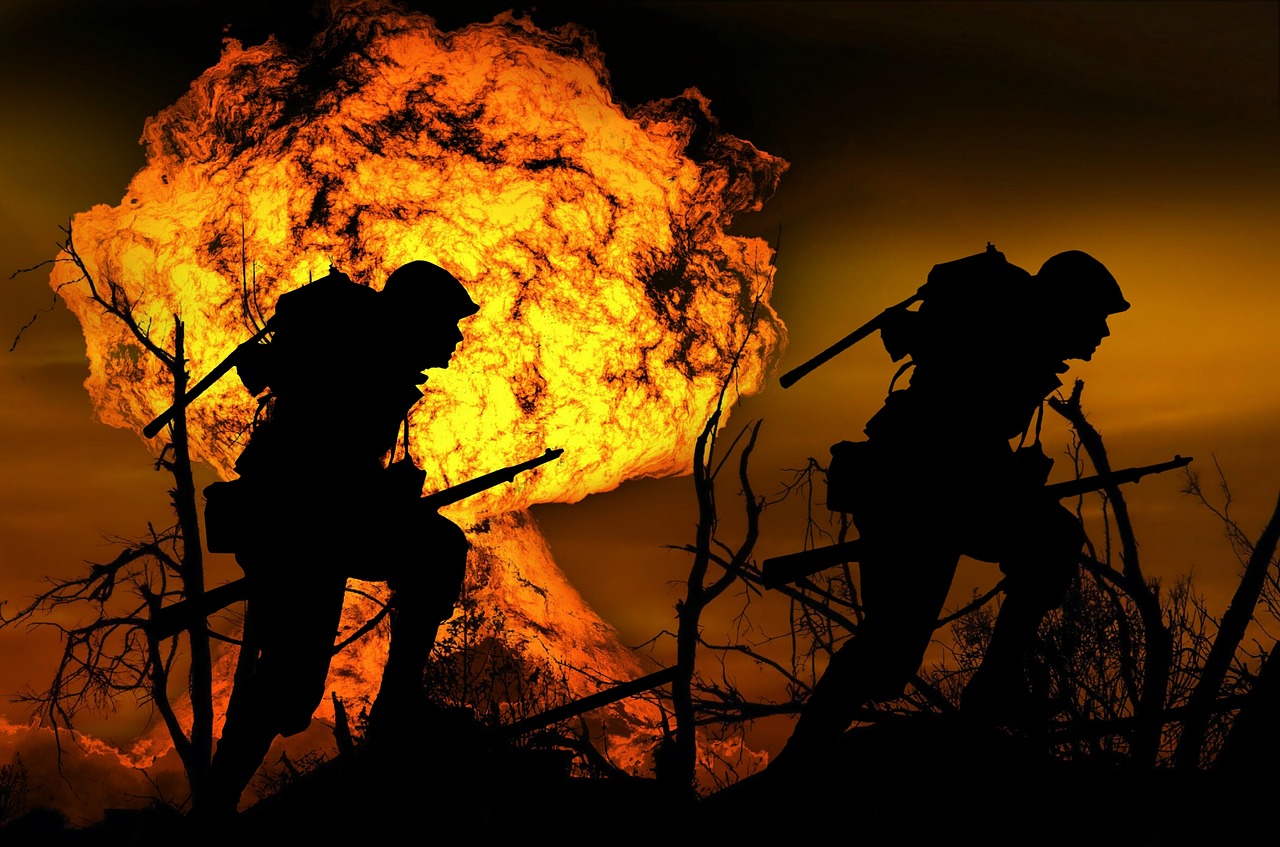 Recently, I felt specifically instructed to purchase a notebook and place it by my bed in order to record any dreams or visions I might have at night.  From a very early age I have had unusual dreams, but up until now I have never talked about them publicly very much.  I went out and purchased the notebook, but at first nothing happened.  One week went by, and then another week went by, and I was starting to wonder if the notebook would be put to use any time soon.

But then recently I had a prophetic dream about a future military conflict.  When I awoke I grabbed the notebook and a pen and I started to write down the content of the dream.  This is what I wrote…

In my dream I was part of a military unit.  I do not know for sure that it was an American unit, but that was my impression.  We were in military uniforms and we were heavily armed.  We were traveling through extremely rocky terrain, and we got to a point where there were extremely jagged rocks on both sides of a river.  Asian troops were on the other side of the river, but in my dream their specific nationality was not indicated.

I believe that it was our side that initiated the firing, but the Asian troops started firing back with deadly efficiency.  I could see troops on our side being hit.  Then my view changed and somehow I could see more Asian troops swimming up the river toward us at an extremely impressive speed.  I was stunned at how fast they were swimming, and I had the impression that they were extremely well trained.  They emerged from the water simultaneously, and at that same moment the Asian troops on the other side of the river began to advance.

Our troops were overwhelmed, and those that survived started to retreat.  In the dream I was a very good runner, and I began running away from the battle at high speed.  At one point a couple of us looked back to see if we could regroup at a new position and continue the battle, but it was hopeless.  There were way too many Asian troops.

So I started running again, and I was carrying the jacket of one of my comrades.  He had also escaped, but I had gotten separated from him.  At one point I laid it down in the path, and in my dream I was hoping that he would come along and find it.

In my dream I could run better than the others, and I ultimately survived and made it back to other U.S. forces.  Or at least it was my impression that they were U.S. forces.

I do now know if anyone else from my original unit survived.  That is where the dream ended.