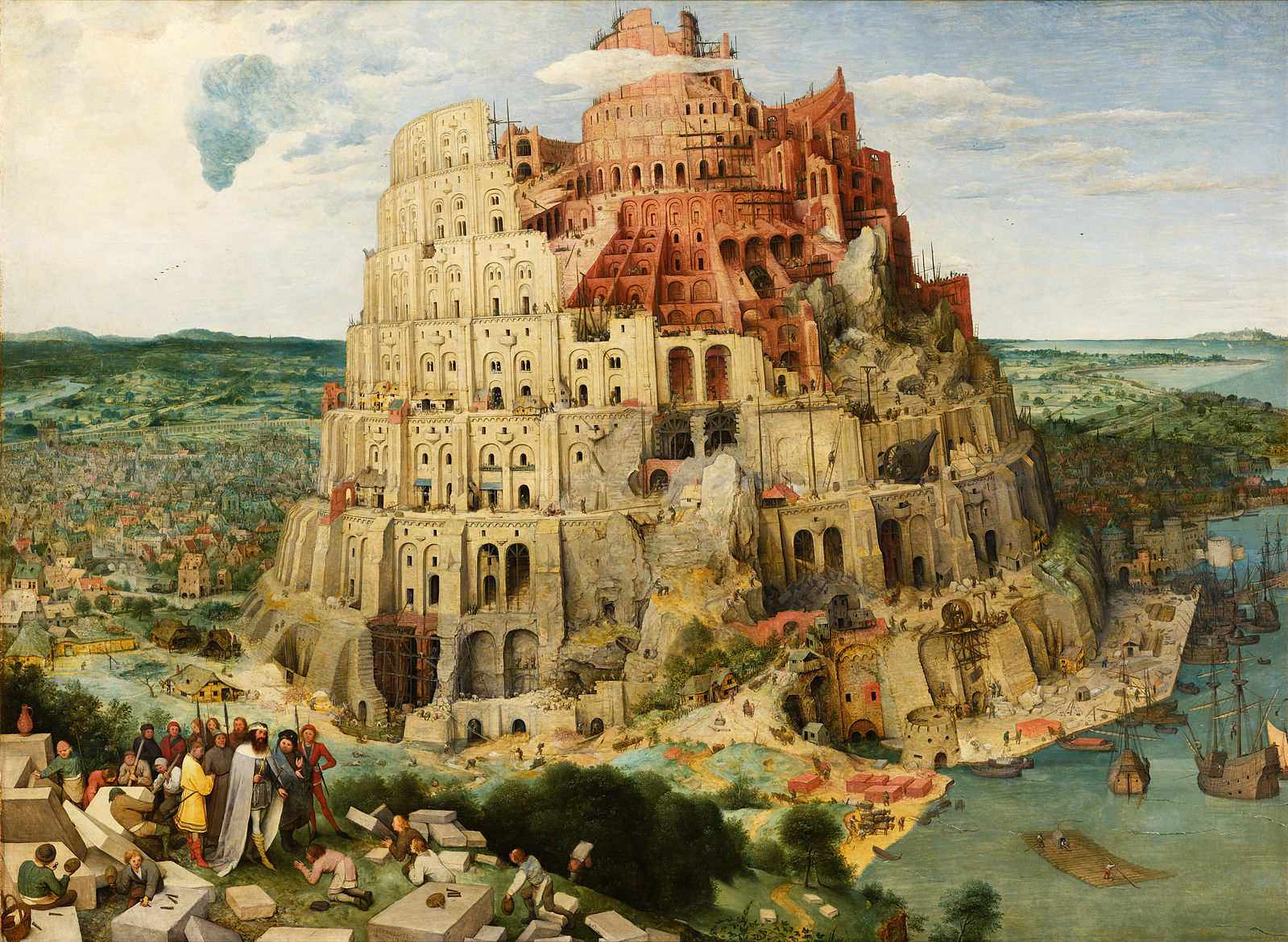 The Babylonian language has been dead for about 2,000 years, and most experts were convinced that it would be a dead language forever.  But thanks to the tireless work of a professor at the University of Cambridge, the Babylonian language has been brought back to life in a new film.  And when I learned what the main character in this new film is called, my jaw just about dropped all the way to the floor.  I will discuss that in a moment.  But first, here are the basic facts of this story from an article in the Daily Mail…

Babylonian was the ancient language during the time of the Mesopotamian empire which dominated vast swathes of the Middle east for two millennia.

It went extinct around the time of Jesus and hasn’t been used for around 2,000 years but a University of Cambridge professor has revived the deceased dialect.

A twenty minute film, titled ‘The Poor Man of Nippur’, is filmed exclusively in the old language and tells the tale of a young man who sought revenge on a City Mayor who cheated him out of his prized possession – his goat.

From the Book of Genesis all the way to the Book of Revelation, the ancient city of Babylon plays a major role in the Scriptures.

So the fact that the ancient language of Babylon is being resurrected would have been shocking enough.

But later on in that same Daily Mail article, we learn that there is only one character with a name in the film, and his name means “revenge of the god Ninurta”…

‘The only character with a name is the hero called Gimil-Ninurta.

‘His name means ‘revenge of the God Ninurta’, Ninurta being a god of Nippur. This fits the plot perfectly.’

Of course 99.9% of the general population has absolutely no idea that the ancient Babylonian god “Ninurta” was based on a real historical figure.

Nimrod (also known as Enmerkar) was the ruler of the first “world empire” following Noah’s flood, and when he died he began to be worshipped as “the semi-divine hero Ninurta”…

Traditionally the Tower of Babel event has been associated with Nimrod, and Jewish commentaries as well as the Jewish historian Josephus both seem very emphatic on this point. Regarding the Sumerian name Enmer-kar, the suffix “kar” means “hunter,” and so “Enmer-kar” is in fact “Enmer the Hunter,” just as Nimrod is referred to as the “Mighty Hunter” in Genesis 10. Furthermore, Enmerkar is named on the Sumerian King List as “the one who built Uruk,” just as Nimrod is described in Genesis 10:10 as having a kingdom that began in “Babel (Eridu) and Erech (Uruk)… in the land of Shinar.” After Enmerkar’s death he became honored in Sumerian myth as the semi-divine hero Ninurta, and eventually this cult evolved into the great cult of Marduk, which became the state religion of Babylon after the conquests and religious innovations of Hammurabi.

Over time this cult evolved into sun worship, and from Babylon it literally spread all across the face of the entire planet.  In fact, many of our most cherished “holiday traditions” come directly from pagan religious practices that can be traced all the way back to ancient Babylon.

And in Nimrod’s day, the ancient Babylonian language was essentially on the verge of becoming a “one world language”.  According to Josephus, it was actually Nimrod that initiated the construction of the Tower of Babel…

Now it was Nimrod who excited them to such an affront and contempt of God. He was the grandson of Ham, the son of Noah, a bold man, and of great strength of hand. He persuaded them not to ascribe it to God, as if it were through his means they were happy, but to believe that it was their own courage which procured that happiness. He also gradually changed the government into tyranny, seeing no other way of turning men from the fear of God, but to bring them into a constant dependence on his power. He also said he would be revenged on God, if he should have a mind to drown the world again; for that he would build a tower too high for the waters to reach. And that he would avenge himself on God for destroying their forefathers.

Now the multitude were very ready to follow the determination of Nimrod, and to esteem it a piece of cowardice to submit to God; and they built a tower, neither sparing any pains, nor being in any degree negligent about the work: and, by reason of the multitude of hands employed in it, it grew very high, sooner than any one could expect; but the thickness of it was so great, and it was so strongly built, that thereby its great height seemed, upon the view, to be less than it really was. It was built of burnt brick, cemented together with mortar, made of bitumen, that it might not be liable to admit water. When God saw that they acted so madly, he did not resolve to destroy them utterly, since they were not grown wiser by the destruction of the former sinners; but he caused a tumult among them, by producing in them diverse languages, and causing that, through the multitude of those languages, they should not be able to understand one another. The place wherein they built the tower is now called Babylon, because of the confusion of that language which they readily understood before; for the Hebrews mean by the word Babel, confusion …

Once the languages were confused at the Tower of Babel, the power of the Babylonian language greatly declined.

But now it is back, and that is quite alarming.

But even more alarming is the fact that the star of this new film is called “revenge of the god Ninurta” which also essentially means “revenge of Nimrod”.  Biblical scholars such as Tom Horn, Dr. Michael Lake and Peter Goodgame are convinced that there is a very strong link in the Scriptures between the coming Antichrist and the historical figure of Nimrod.  So is it just a coincidence that a Babylonian language film featuring the “revenge of Nimrod” has appeared at the exact time when the Antichrist is about to come on the scene?

Perhaps it is just a coincidence, but I doubt it.

The spiritual forces that were behind the original “New World Order” during the times of ancient Babylon are still at work today, and it won’t be too long before the Antichrist takes his place at the head of the next global empire.