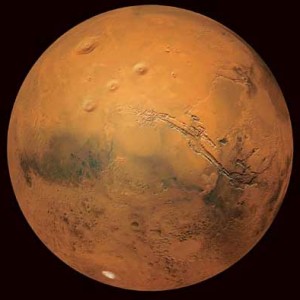 *NASA scientists recently declared that Mars “once was, and maybe still is, home to life”.  Of course the “life” they are talking about is not little green men, but this is still a stunning development.

*Google has invested in a startup company that claims to be able to predict the future.  Perhaps they could send some stock tips our way if they are feeling extra generous.

*Famed scientist Stephen Hawking actually believes that the Large Hadron Collider could potentially be used to build a time machine.  In fact, Hawking claims that humans might one day be able to use time travel to skip generations into the future.

It is interesting to think about at least.

Have NASA, Google and Stephen Hawking totally gone off their rockers or are they on to something?  Feel free to leave a comment with your opinion….