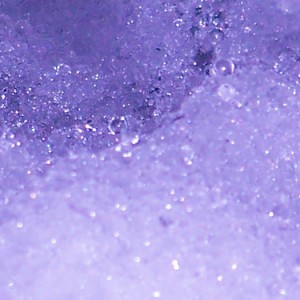 Some lucky people living in southern Russia got to experience something very unusual the other day – purple snow. Yes, you read that correctly. Purple snow. Russian scientists who have analyzed it believe that the unusual colored snow is the result a massive dust cyclone from Africa entering the upper atmosphere and then mixing with snow clouds over Russia. Or something like that.  In any event, the scientists say that the snow is perfectly safe but they do not recommend eating the purple snow.  Do people in Russia regularly do that?  Perhaps with all of the purple snow some Russians might get confused and think that it is raining ice cream.  In any event, this is truly one of the most unusual weather events that we have seen in the world lately.  Russian scientists may think that they know what caused the purple snow, but as for us, we still plan to label it as one of the world’s great unexplained mysteries.