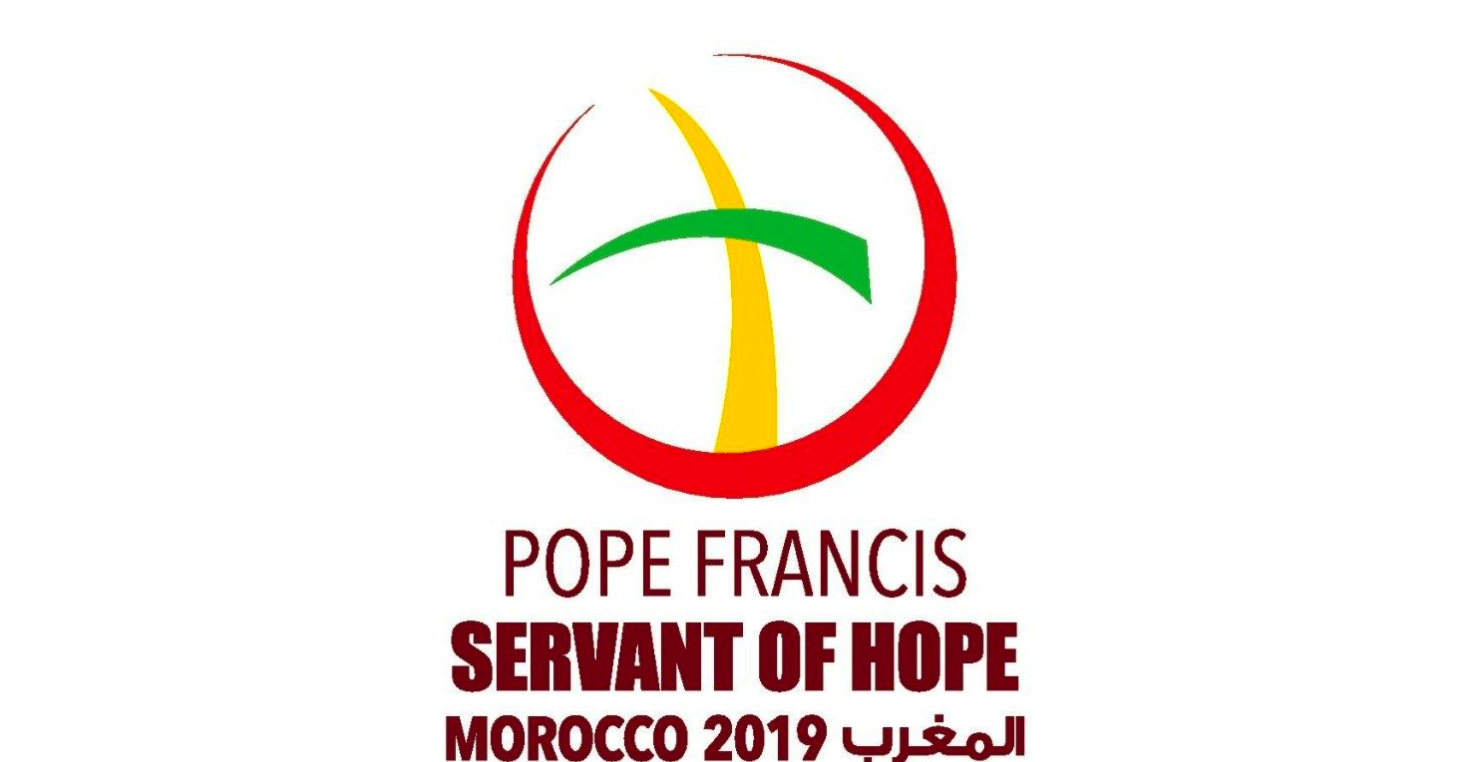 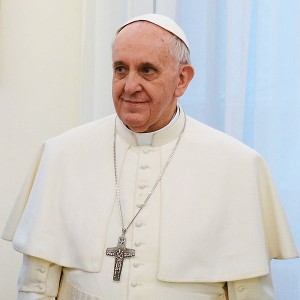 The shocking resignation of Pope Benedict XVI turned the eyes of the world to a 900 year old prophecy by St. Malachy known as “the Prophecy of the Popes”.  According to tradition, this prophecy was given to St. Malachy when he was summoned to Rome in 1139.  The prophecy is a list that gives a description of 112 popes, culminating with “Petrus Romanus” (Peter the Roman) who will be the final pope according to the prophecy.  So why are so many people taking this prophecy so seriously?  Well, as you will see below, it is because so many of the descriptions of the previous popes have turned out to be so accurate.  So what does the prophecy say is coming next?  Well, according to the prophecy, a pope known as Peter the Roman will rule during a period of great tribulation and following that “the city of seven hills will be destroyed, and the terrible judge will judge his people”.  This seems to fit in very well with what the apostle John wrote in the book of Revelation nearly 2000 years ago.  In Revelation chapter 17, John is told that “the woman which thou sawest is that great city, which reigneth over the kings of the earth”, and that the seven heads that he saw in his vision “are seven mountains, on which the woman sitteth.”  Of course we all know that Rome is the city of seven hills, and that it ruled over the kings of the earth during the time that John wrote the book of Revelation.  Later on, in Revelation chapter 18, we read that “her plagues come in one day, death, and mourning, and famine; and she shall be utterly burned with fire: for strong is the Lord God who judgeth her.”  So are we rapidly approaching that time?  If the Prophecy of the Popes is accurate, it looks as though we may be. (Read More.....)