Pastor Shane Warren has ministered in West Monroe, Louisiana for many, many years and he is known nationally for his solid Bible teaching. But when he received an unexpected vision from God about the future of America, it completely turned his life upside down. He never intended to proclaim that judgment is coming to this country, and he has been greatly criticized for doing so. But he knows what he witnessed with his own eyes, and he can’t help but share it.  His vision began one night when he was at home sleeping on his couch… (Read More.....) 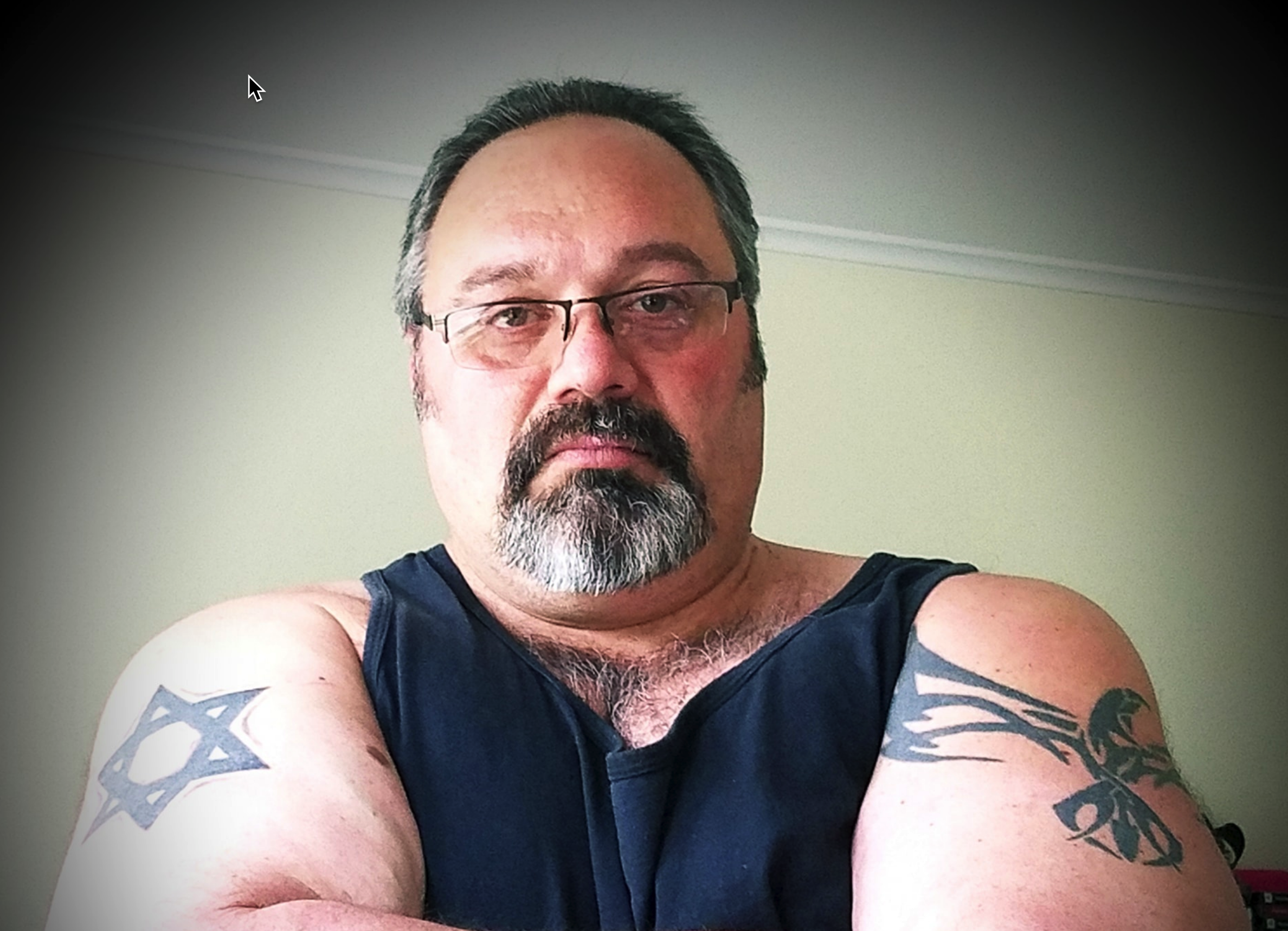 Marty Breeden previously served as a Deputy Sheriff in the police department in New Market, Virginia, and he is currently a general instructor at the Central Shenandoah Criminal Justice Training Academy.  He has had a very long career in law enforcement, and my wife and I have known him for quite some time.  So I would take what he has to say very seriously.  Over the last month, he has had three separate supernatural experiences during which his spirit left his body.  During the last two of those experiences, he was shown things that will soon happen in America, and his testimony is extremely chilling. (Read More.....) 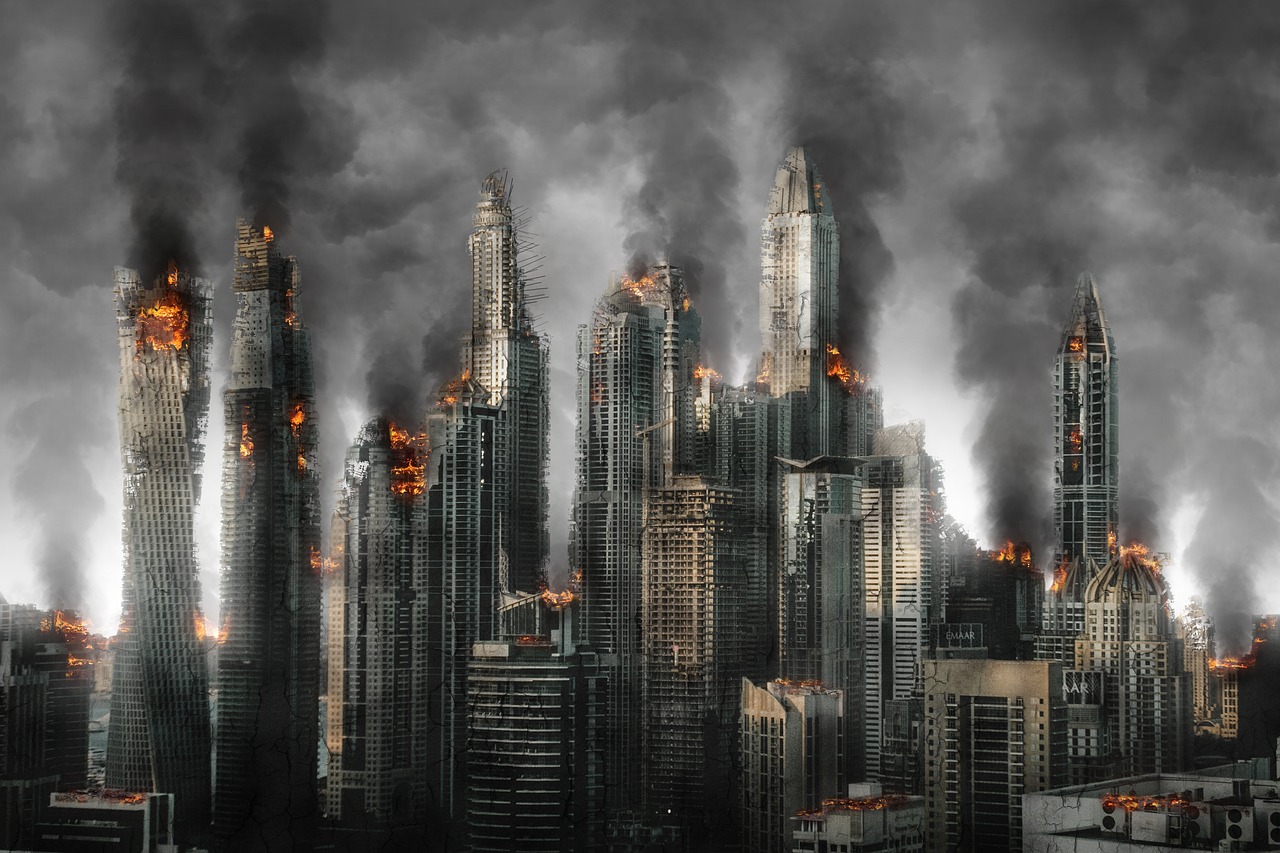 Glynda Lomax has been receiving dreams and visions from God for more than 20 years, and if what she is saying God told her about America is accurate, all of our lives are about to change in a major way.  According to her, because America has chosen darkness our nation is about to be “slaughtered” and it “will not rise again”.  And in a subsequent prophecy, God warned her that the time of Jacob’s trouble is rapidly approaching but believers “are not ready”.  To many, it is unthinkable that America could fall and the Tribulation could begin soon, but there are other Christians that have been waiting for these things to happen for a very long time.  If you are not familiar with Glynda Lomax, the following basic information comes straight from her website… (Read More.....)