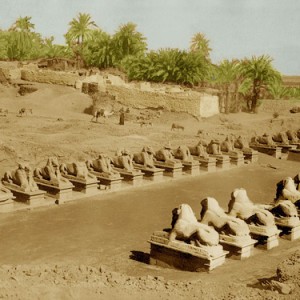 Archaeologists in Egypt are excavating the first stretch of a two-mile avenue lined with hundreds of carved sphinxes.  Reportedly, this “Avenue of the Sphinxes” was built more than 3,000 years ago.  It linked two giant temples together, and some scholars believe that it was only used once a year for a very significant religious procession.  But to be honest, so much about ancient Egypt remains a complete mystery.  The truth is that we know very little about what motivated the people of that time.  But now tourists will be able to visit the first part of this excavation within just a few weeks.  However, the remainder of the project will remain off limits to the public for now.  Eventually the remaining portion of the project that still needs to be excavated – 75 yards wide and flanked originally by an estimated 1,350 sphinxes, will be opened to the public in the next few years. 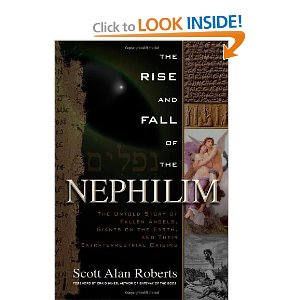 So why did the Egyptians build this Avenue of the Sphinxes?  Where did they come up with the idea for Sphinxes in the first place?  Well, just like so many questions surrounding the ancient pyramids, these questions don’t have any solid answers.  But just because we don’t have the answers doesn’t mean we can’t ask questions.  The more we discover about ancient Egypt the more fascinating it becomes.  In fact, it is really hard to talk about “the greatest mysteries of the ancient world” without including ancient Egypt.  If you ever find yourself in Egypt, make sure to go check out the Avenue of the Sphinxes.  They say that it is absolutely jaw dropping.