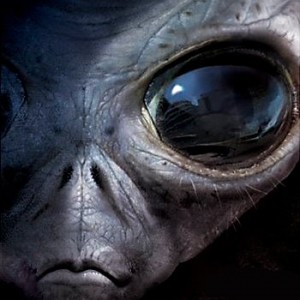 One of the greatest unexplained mysteries of the world is why the major governments around the globe just will not come out and openly disclose what they know about UFOs. For decades it has seemed as though governments all around the world have been desperate to keep a lid on this thing, although a vast array of public officials have made comments on their own.  So how much longer can this charade last?  How many thousands of UFO sightings are needed before people admit that there is something going on out there.  Why all the fear and secrecy?  Many UFO enthusiasts are eagerly awaiting the day when “official disclosure” will come.  As if the governments of the world announcing that UFOs are real and that they have been in contact with aliens will somehow validate what they have believed all this time.  But “official disclosure” will not make UFOs any more real.  They clearly do exist.  They clearly are out there.  But for some people they will not be completely real until they get that “official disclosure” from government.

Posted below is a trailer for an extraordinary new documentary film entitled “The Day Before Disclosure”.  This documentary explores the evidence for UFOs and examines why the governments of the world have been holding back on these issues….

But there are also some troubling questions for those who are UFO enthusiasts.  After all, if the “aliens” that are operating these UFOs have good intentions, then why not openly make themselves known?

Why do they have to sneak around so much?

Why abduct people and perform experiments on them?

Could it be that these “aliens” are not who they really say that they are?

Could it be that these “aliens” are actually a threat?

Feel free to leave a comment with your thoughts….